You can not always win or how I failed my first ultra ! 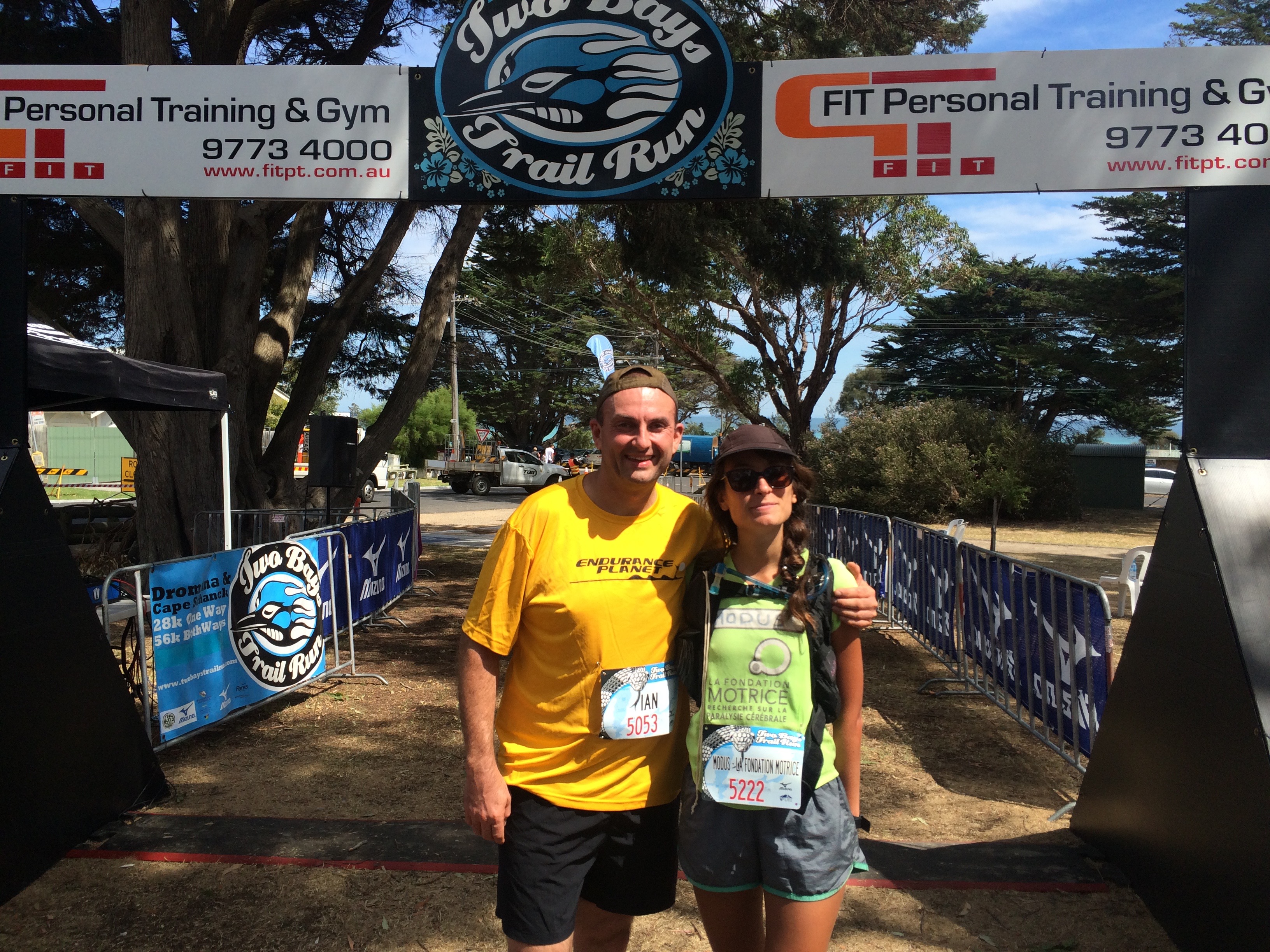 Few days before I bought with a French fellow, Guillaume, one van which would be our home for the next 3 months. We drove to Cap Schanck, where the Ultra 56km named Two Bays Trail Run was. On our way, we met Liam a Irish man, who moved to live in Australia long time ago, a great traveler that offered us to stay in his garden. When I say, garden, it’s more a forest where you can see kangaroos.

On the morning of the race, I was motivated for this first ultra. Weather would be hot! So I was prepared: hat, sun screen, drink with electrolytes. I was ready! I had also decided to run with my sticks as I did for the Vietnam Mountain Marathon which helped me to avoid suffering a lot.

The dynamic start put me in a good mood to run and still it was not that hot. After few kilometers, I met a runner, Ian, who seemed to have the same aim as me : end in 7 hours this 56k. Perfect for me! We ran and alternate to the walk in the hills.

We were in time, thanks to our pace check on our watches. It was without thinking that we would have a sandy track and worst of it, the hill of the death! I called it like that because it killed us… Impossible to run, we walked, the faster we could until the top. So, yes the view really with the climb but the way down with ups and down were not good either.
My legs started to be like wood sticks and my knee pain started to come back again. I could not believe it ! We push ourselves to reach the 28th kilometer to ring the bell which allows runner to go back. I thought we were on time. But no ! I receive the worst little tap on my shoulder. You know the one you receive at high school by your sport teacher that tells you that you are not good enough to do sport. 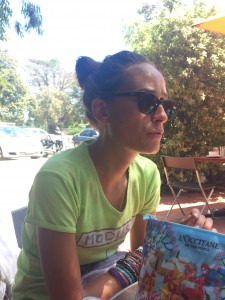 « You can’t go further on the race because you have just missed the cut off time 5 minutes ago… »
Tears of anger, of disapointment started to crawl along my face. Anger against me and against the small little 5 minutes that missed me to still be on the race. Disappointment also for not ending the race for La Fondation Motrice, the charity I support since one year. Finally, disappointment of myself not to prove to myself that everything is possible and not to succeed !

I have just written this text the same day of the race to make an analyse right now and with my heart! By thinking about this day, I have find some positives points :

If you want to participate to this race, it takes place mid January. You can run the 28km or the 56km. Go on Two Bays Trail Run website or send me an e-mail to worldwildrunneuze@gmail.com, if you want to have more information.

My journey from Hanoi to Ho Chi Minh