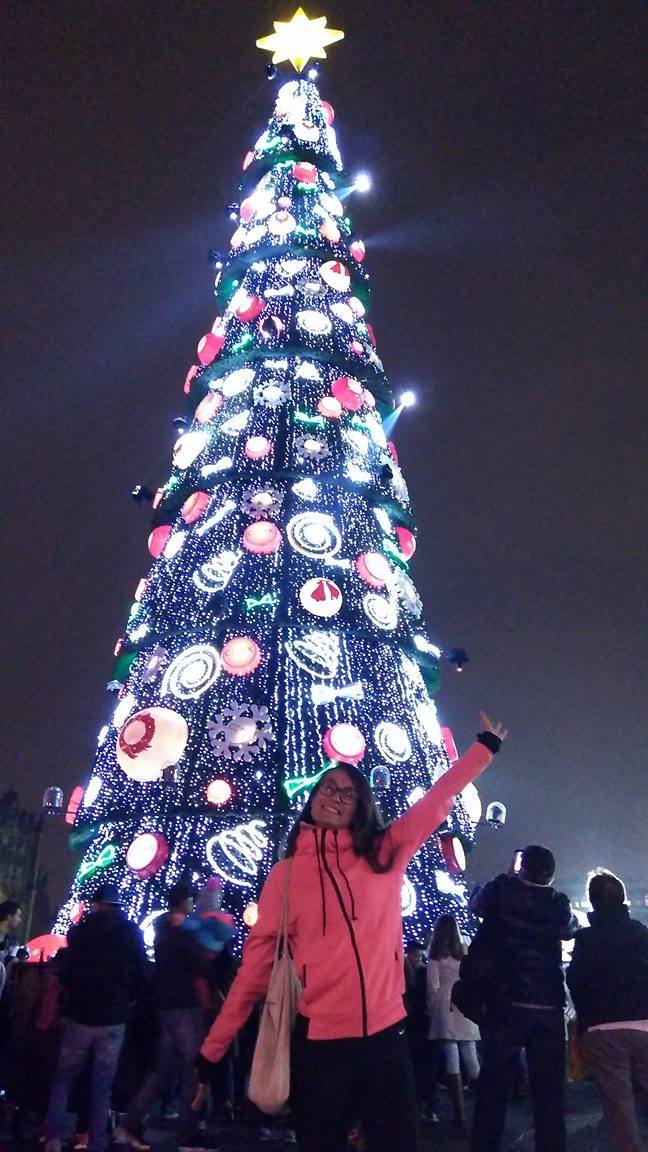 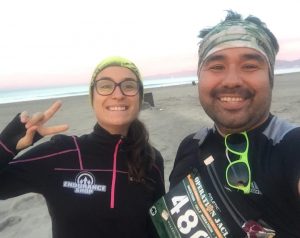 1. Find friends as crazy as you are
Arrived few days before in USA, I had planned to run a half-marathon with one of my friend, Josué, met while travelling one year ago. We ran together in Cambodia in Angkor Wat: him the half-marathon and me the full. I managed to make him run in his country, the day after Christmas. I know he would be the right person to do this crazy challenge! That is how we end up to pick up our bib in Long bEach in California on December 26th…

2.Avoid drinking too much/sleeping too less even we are at the end of the year 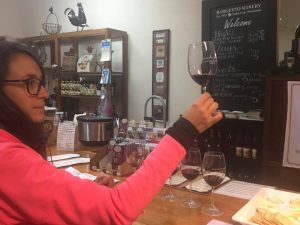 One most important thing even I think you have already heard it: don’t go crazy the day before a competition!
« What? On Christmas day? But that is why it’s called Christmas… And now you are saying that I should behave: don’t drink champagne, don’t eat a lot of food… Totally awful! »
I am going to tell you something, it was easier for me because I wasn’t with my family so I did not have a lot of temptations. Be careful, family or not, it is up to you to set limits so you could still perform the day after.
Don’t go too crazy means also having a good night of sleeping. It is obvious for all races but especially for this one because you would be with your family. You would like to share some precious time with them… and end up going to bed late. If you don’t sleep a lot it doesn’t mean that you are not going to end the race but you would not perform as much as if you had a proper sleep. 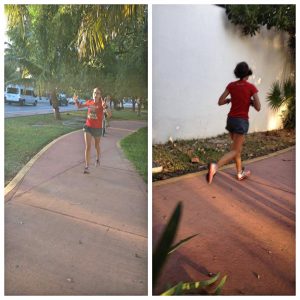 3. Run before Christmas
Starting to run just after Christmas and starting to run 21km, it is a bad idea. So why not start a little bit before or don’t stop. It’s hard because you better spend time with your family than put your running shoes on and go running. I am sorry but you have to! If you keep on running you would feel it as another training session and not as an impossible competition… 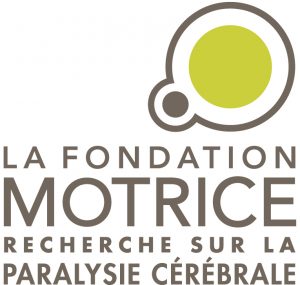 Get up and told you that you are going to run for a Charity or for someone would give you more energy than just running for yourself, on December 26th. La Fondation Motrice is the reason I am running during these two years, also for this race I was running to raise awareness about autism. A lot of good reasons to run. Find something for you and it will give you wings! 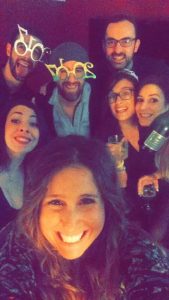 5.New year’s eve is coming
December 26th in the morning, you might have some trouble to get up, like me, and you would wonder why you did. You would see the moment you start to run, everything would be away and you would do your best to and this race thinking about new year eve that you are going to celebrate with you family/friends and do whatever you want.

If you want to run this race go to Operation Jack Marathon website. The race is taking place the day after Christmas. You can run 5k,10k, 21k, 42k. If you want more detail, feel free to send me an e-mail to worldwildrunneuze@gmail.com 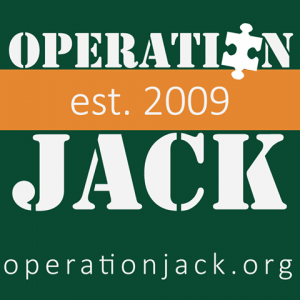 4 years after my first half-marathon...

6088 meters of hapiness, fear and tears…